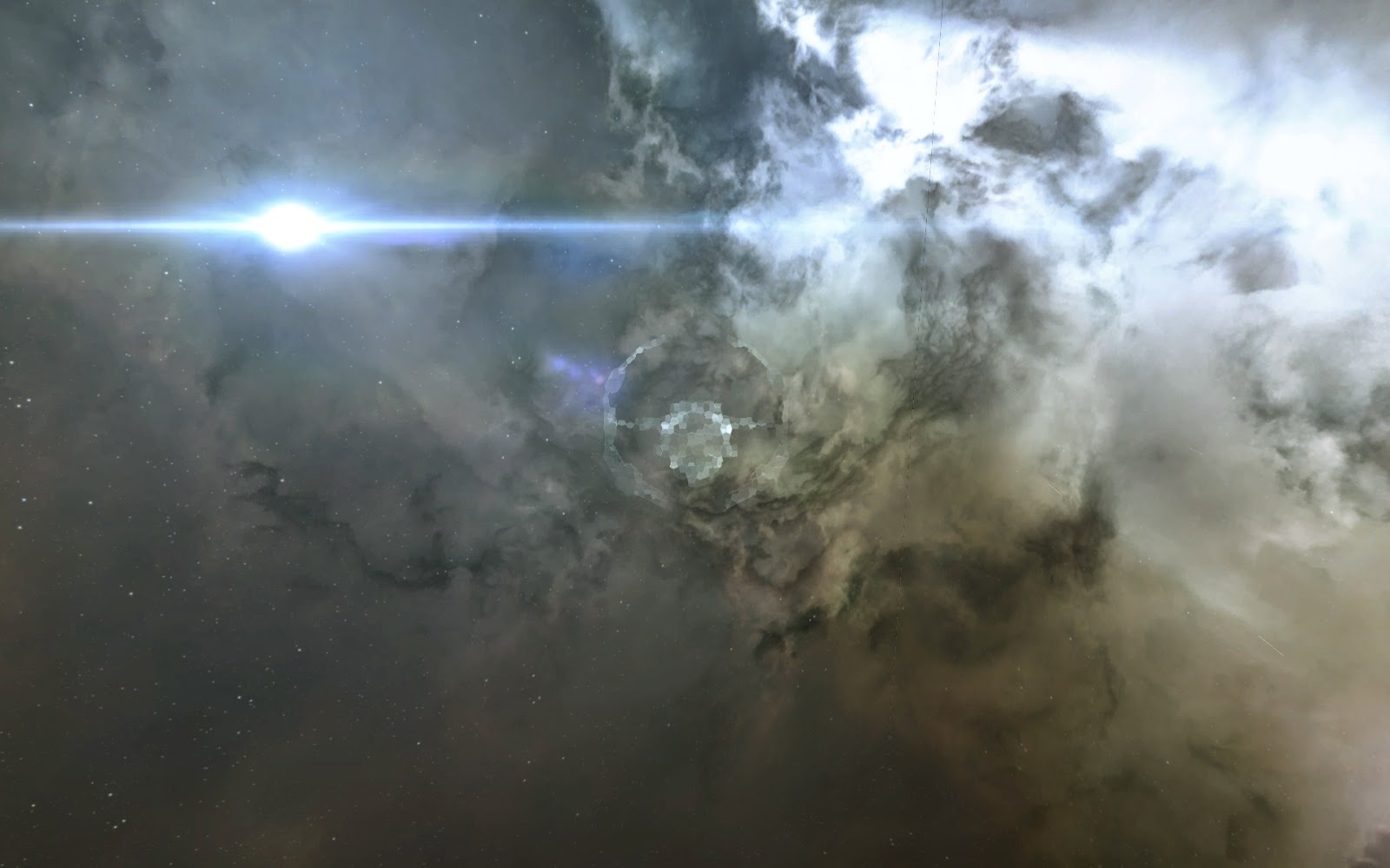 After finding an easy way into Thera thanks to EvE-Scout, I have spent several days wandering around the system looking at the sights and being entertained by the Local banter. It kind of reminds me of Amamake in the old days when that system was a brawling, chaotic lowsec Wild West kind of a place (it might still be actually, haven't been there in awhile). I love the nebula colors in Thera and exploring the mysterious ruins. Certainly makes one wonder what happened here (and whether the recent changes to and disappearance of Caroline's Star--leaving only an oddly symmetrically shaped glowing artifact--are somehow related to any of that).

After chatting with the EvE-Scout folks, it turns out scouting for them is is a natural fit with what I currently enjoy doing in-game. They have a great project underway: their growing network of scouts scan down signatures in Thera. Those sigs are put into Tripwire, which in turn feeds the Eve-Scout Web site. Scouts also aid people in system by providing intel about camped wormholes and stations among other things. If you'd like some help or eyes getting into or out of Thera, join the in-game channel EvE-Scout and ask for assistance.

EvE-Scout has some exciting plans and ideas for expanding their project over time. I am thrilled to be involved with such a useful and community-minded effort in these early and formative days.

Anyway, because I enjoy the scouting there and because Thera provides opportunities to jump out and roam to so many other places, I'm going to make it my homebase for the foreseeable future. If you come to visit, say hi in Local! 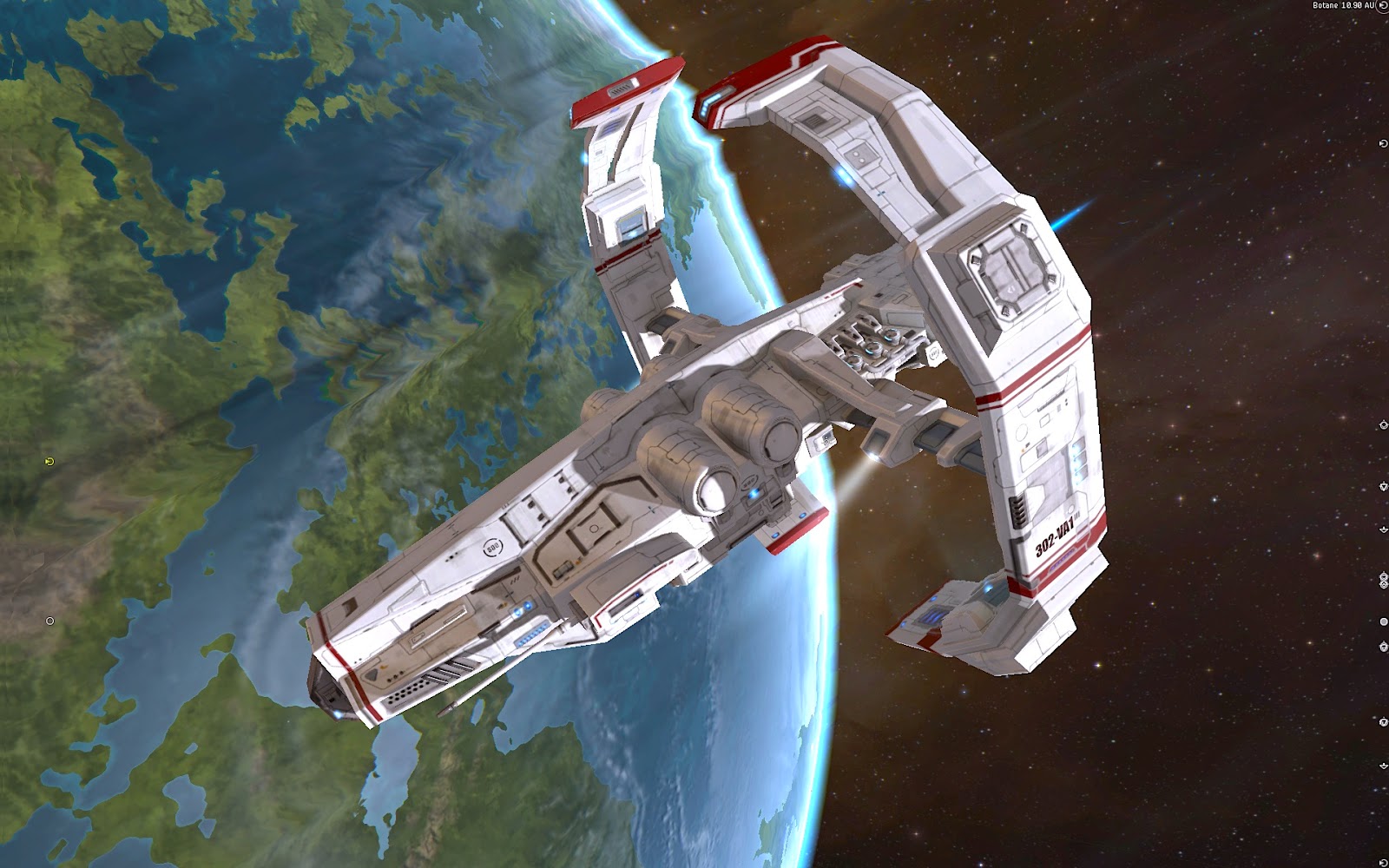 My little Astero Pocket Rockets is my favorite ship to fly right now. Isn't she pretty? I never get tired of looking at her.
Posted by Mynxee at 7:54 PM